Have you referred a friend lately? You both get $5 store credit! Find your referral link here. 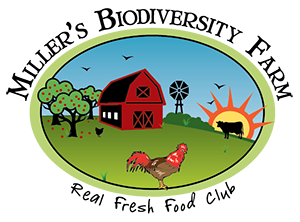 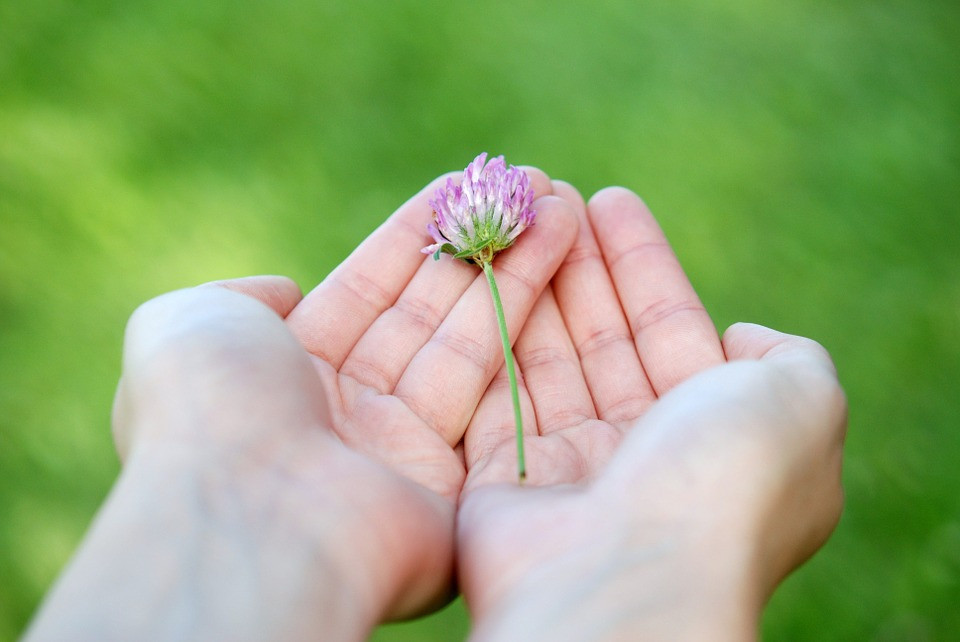 The farmer launched a GoFundMe campaign last week to raise money for a bottling machine so he can lawfully bottle and sell raw milk in Pennsylvania. And, it was a big success! The farmer surpassed his $15,000 goal! The farmer will use these funds to purchase a bottling machine, build a wall (which is also necessary for the bottling permit), and pay off some of his outstanding bills (of which there are many). Once his permits and licenses are in place, the farmer will be able to reopen his store to new customers (more on that in the coming weeks).
Read more...
Certified raw milk? Yes, please! Farmer needs your help.
April 12, 2019 • 0 comment(s) 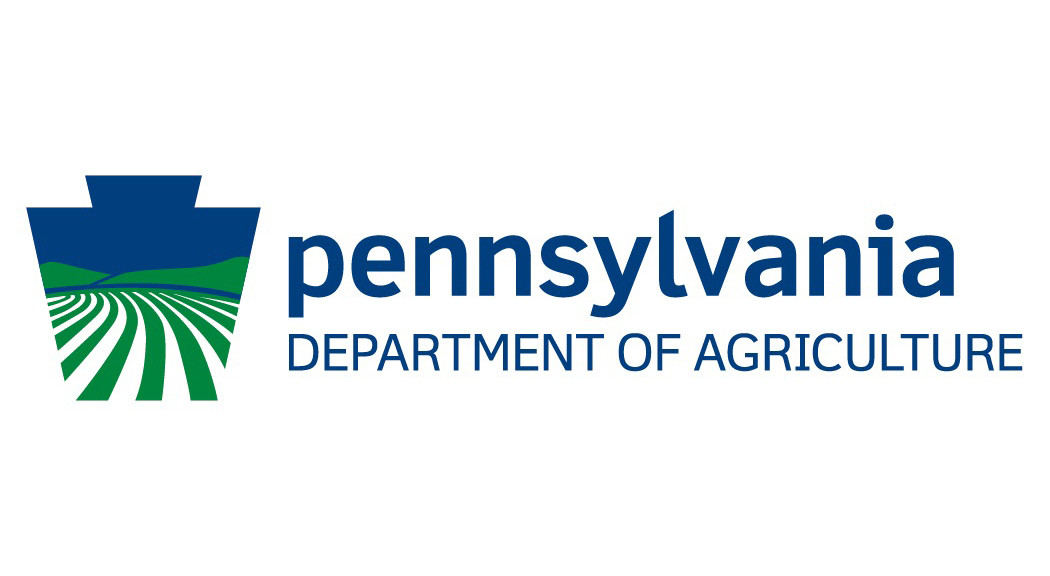 The farmer is proud to announce that he now has a Raw Milk Permit from the Pennsylvania Department of Agriculture! The Raw Milk Permit allows the farmer to lawfully produce and sell raw milk for human consumption in the state of Pennsylvania. It means that the farm has been inspected and follows all regulations under the Milk Sanitation Law:
Read more...
The surmountable struggle for USDA certified meat
April 5, 2019 • 0 comment(s) 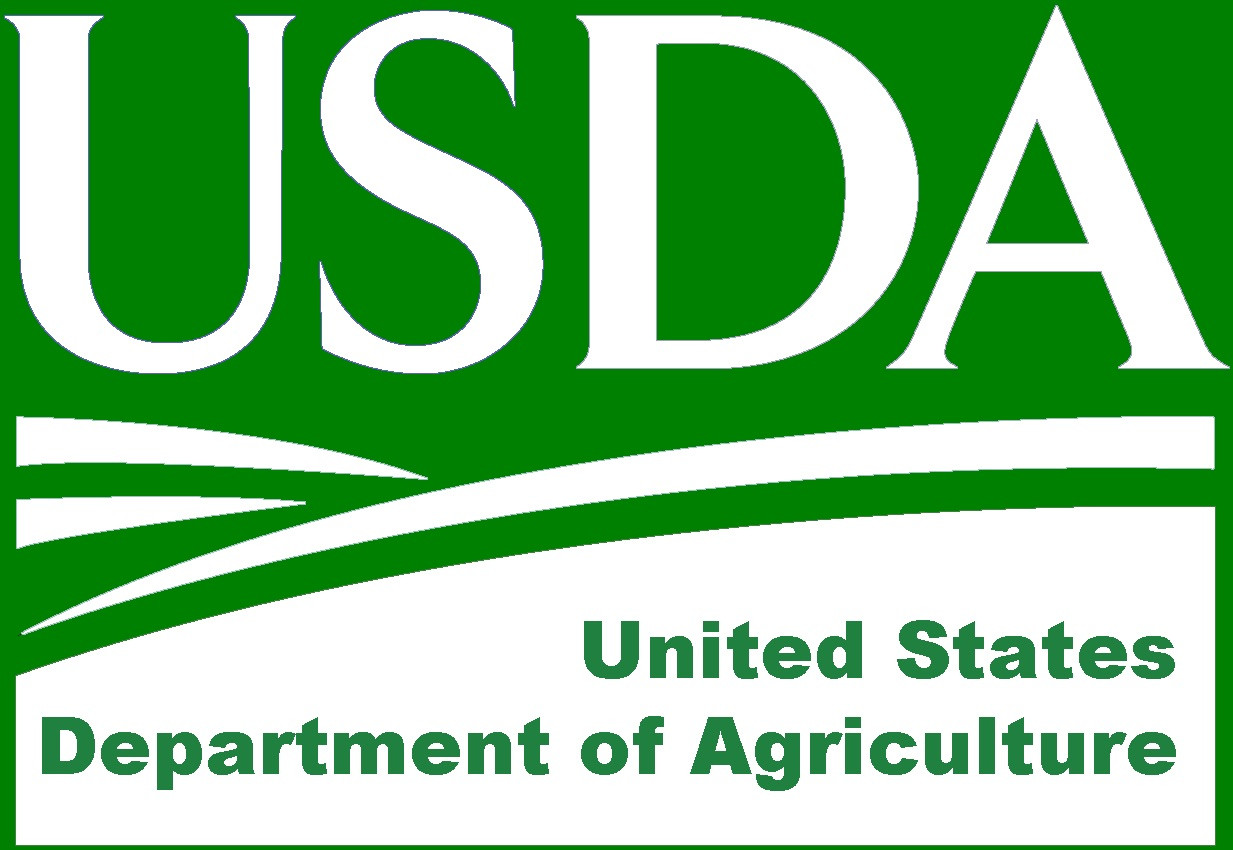 If you are an active member with us, you may have noticed that many of our meat products disappeared in the past month. What’s up with that? Let me explain. The farmer has been under intense scrutiny recently, and one of the agencies looking into his practices is the USDA. The farmer’s ethical and regenerative farming practices are certainly on point, but the USDA had concern with his meat processors.
Read more...
The farmer's growing something you don't know about
March 30, 2019 • 0 comment(s) 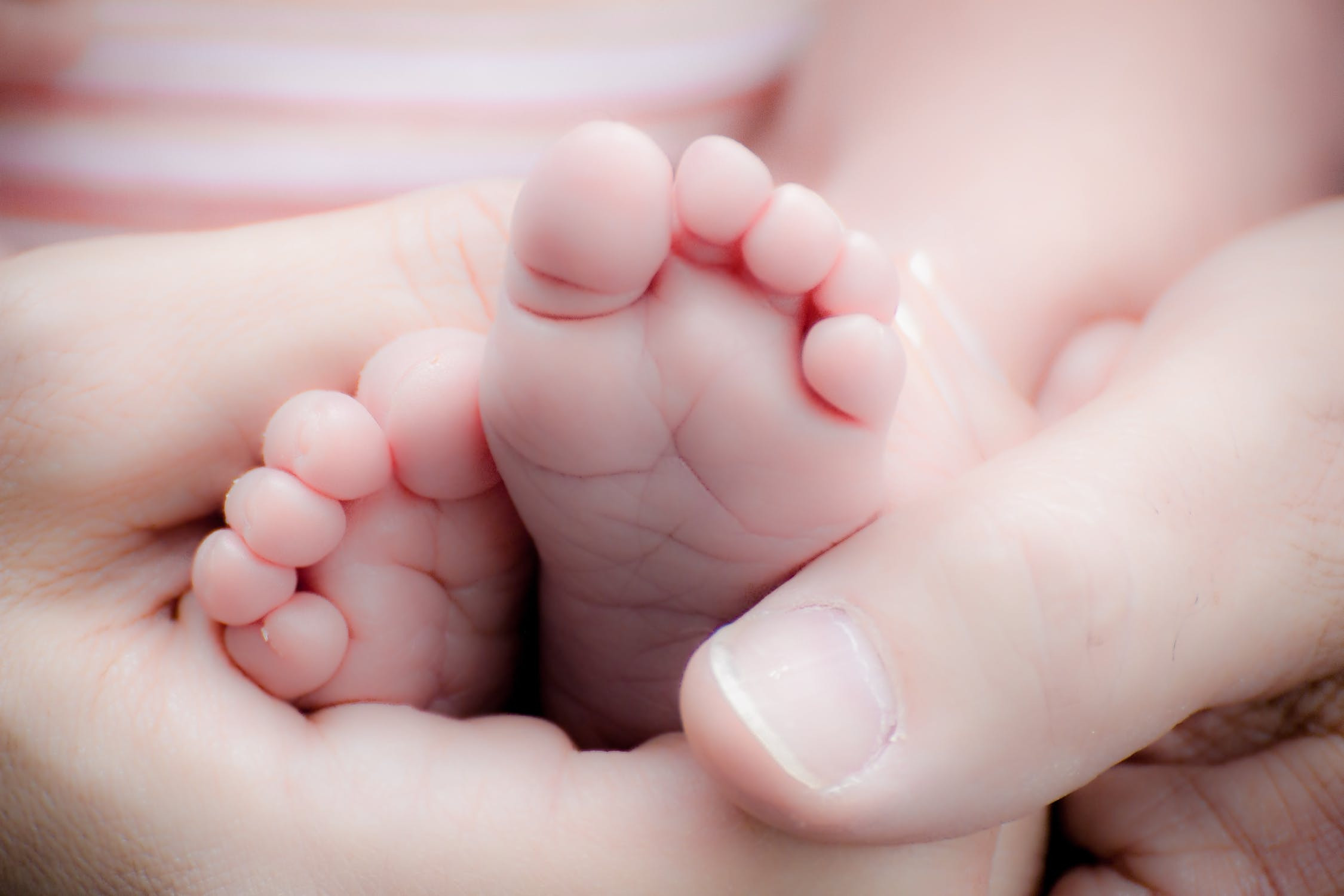 It’s been a while, and we are so happy to be sending out our weekly news again :) Spring is here. It’s a time for re-birth, for coming out of hibernation, and for joy, despite any hardship you may be facing. As Ann Bradstreet said, “If we had no winter, the spring would not be so pleasant."
Read more...
So what if you boil your milk?
December 21, 2018 • 0 comment(s) 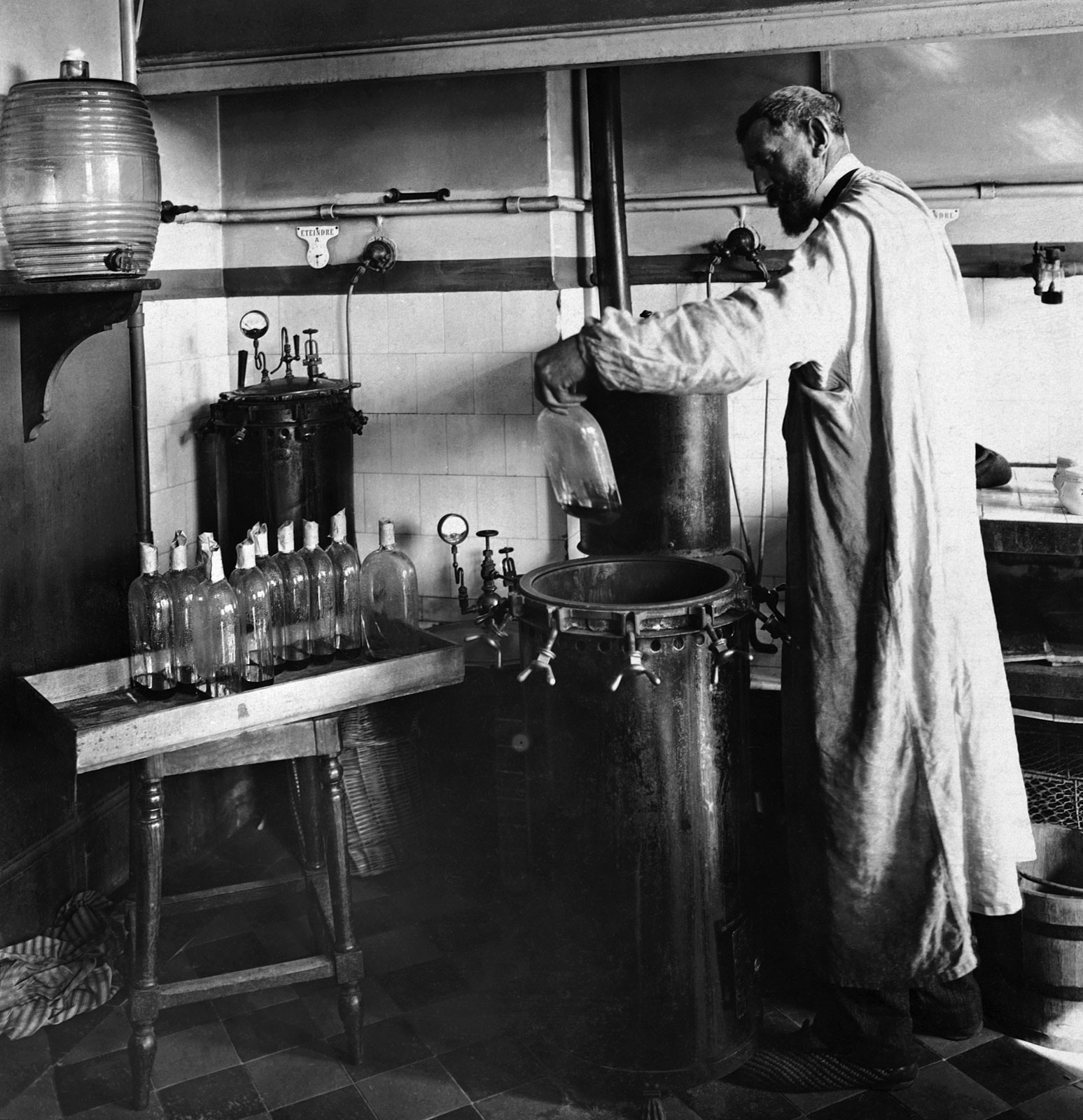 You just went through a good amount of effort to get your radically old fashioned milk, and then you boil it?! What gives? Let’s look into this more closely to understand the reasoning, benefits, and compromises of boiling milk.
Read more...
Why you should cheers eggnog for good health
December 14, 2018 • 0 comment(s) 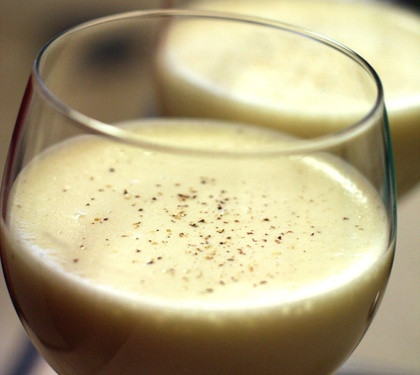 Eggnog is an old fashioned drink, a very old fashioned drink. Although its exact lineage is debated amongst historians, there is general consensus that it originated from the early Medieval drink called posset.
Read more...
Fat is not the enemy
December 7, 2018 • 0 comment(s) 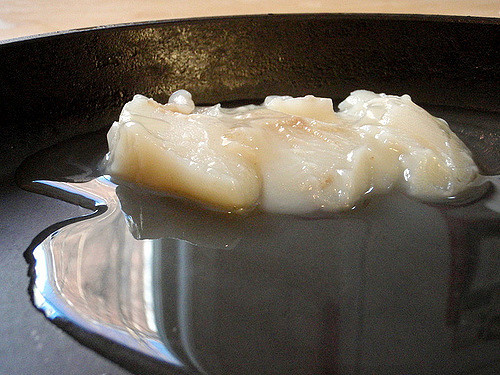 Tallow. Bacon grease. Lard. Butter. Goose liver. These are bad, right? After a lifetime of anti-fat propaganda based on soft science, it’s understandable that you may still be fearful of butter and steak. However, there’s an overwhelming amount of research (and common sense) telling us otherwise.
Read more...
The unique color and flavor of grass-fed beef
November 30, 2018 • 0 comment(s) 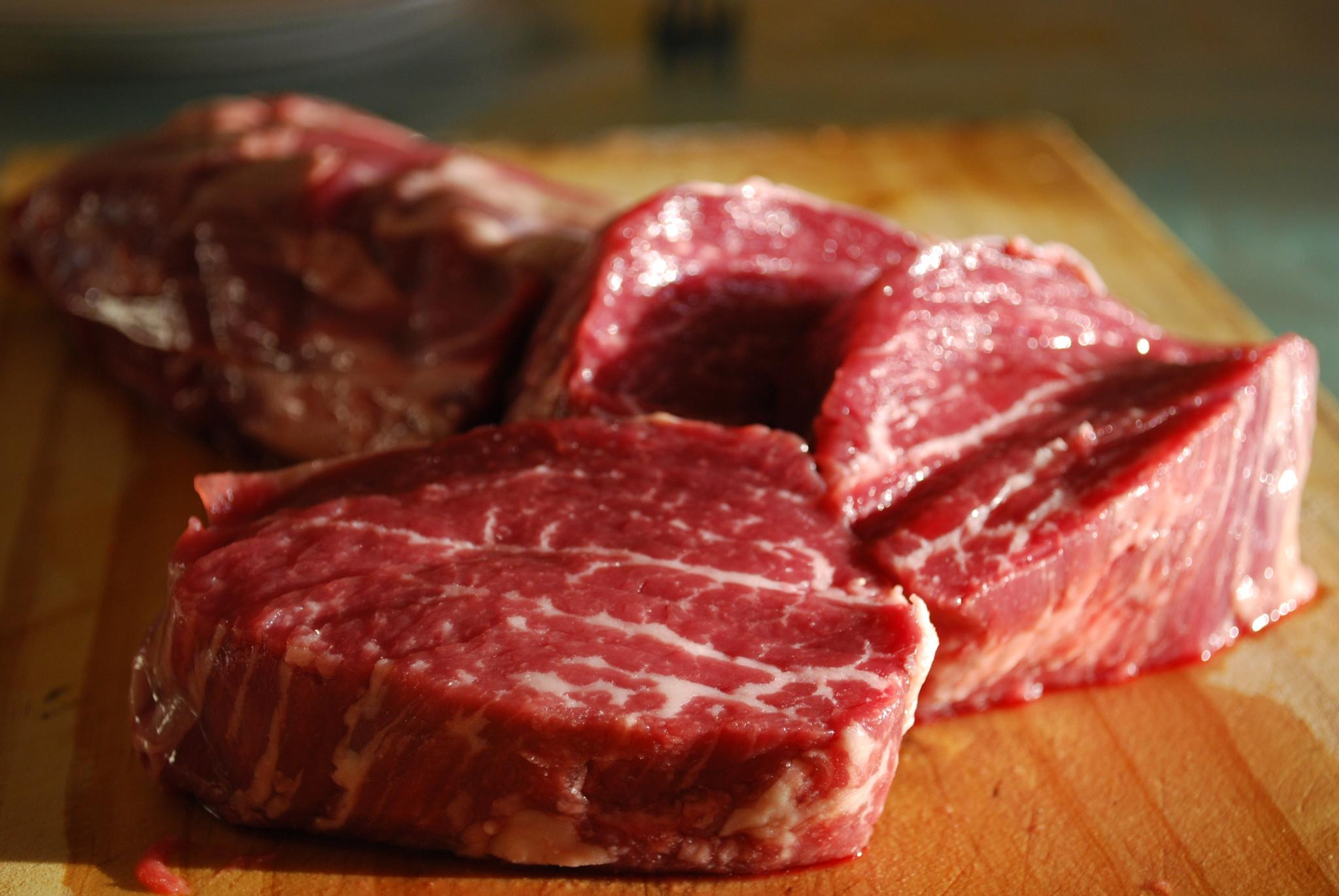 Once you’ve been eating 100% grass fed and finished beef for a while, the conventional grain-fed counterpart loses its luster. Truly pastured grass-fed beef will be tougher and full flavored (and sometimes even a bit “gamey”), making the conventional option often taste mushy and lackluster. How has this become the normal American standard?
Read more...
Traditional Thanksgiving in a vegan world
November 23, 2018 • 0 comment(s) 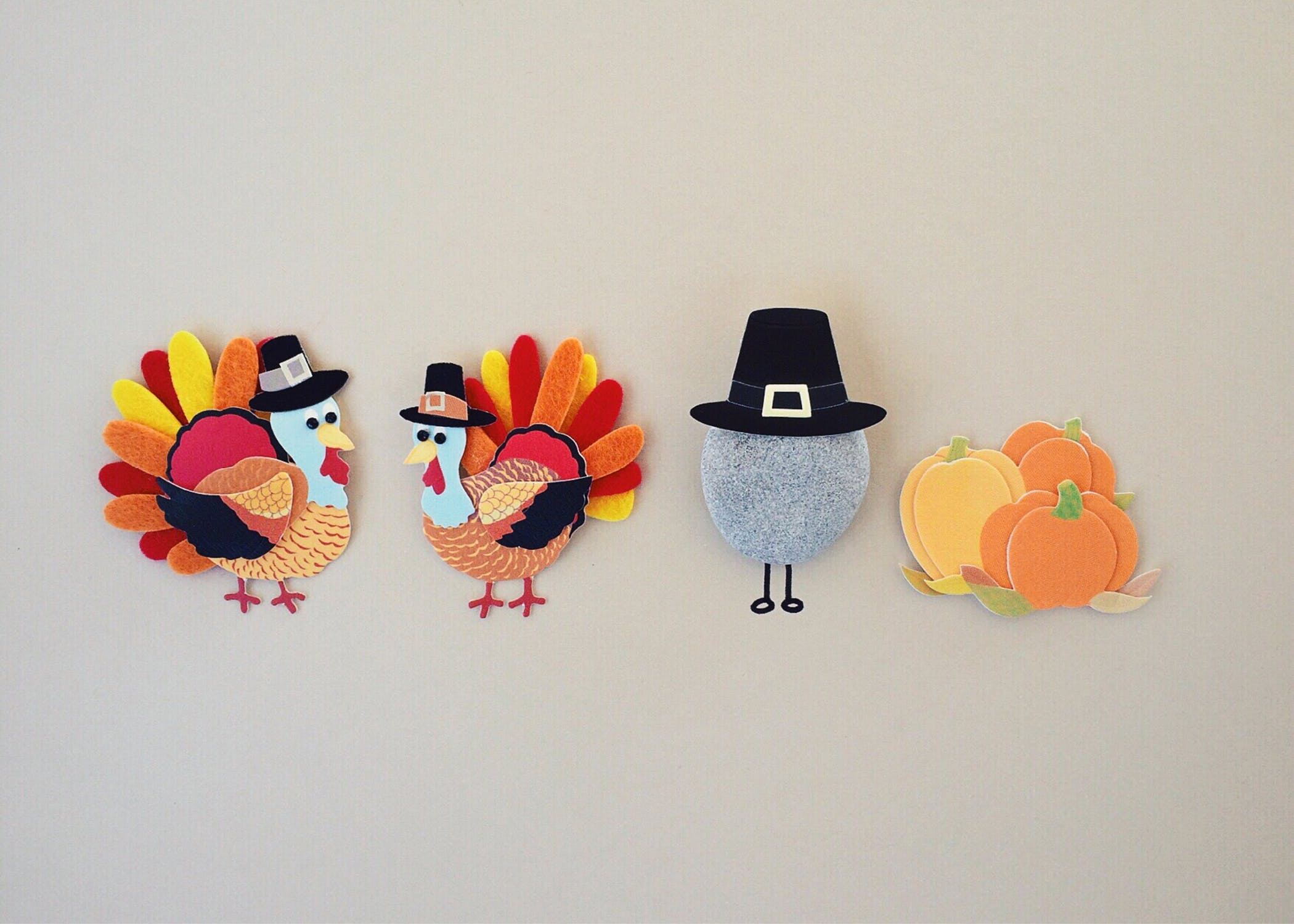 At the WAPF Conference last weekend, it was wonderful to be in my bubble. Everyone had an interest in a junk-free lifestyle - from nourishing food to EMF prevention. I was immersed in knowledge about the benefits of eating traditional diet: lots of animal fat, lots of animal protein, lots of veggies and fermented foods, and a little carbs. It’s the diet that humans evolved thousands of years to eat. So I get back from the conference, and then comes Thanksgiving. If you’re talking about traditional foods, Thanksgiving dinner should fit right in. But… one of our family members is vegan. Gasp!
Read more...
How to meal plan strategically
November 16, 2018 • 0 comment(s) 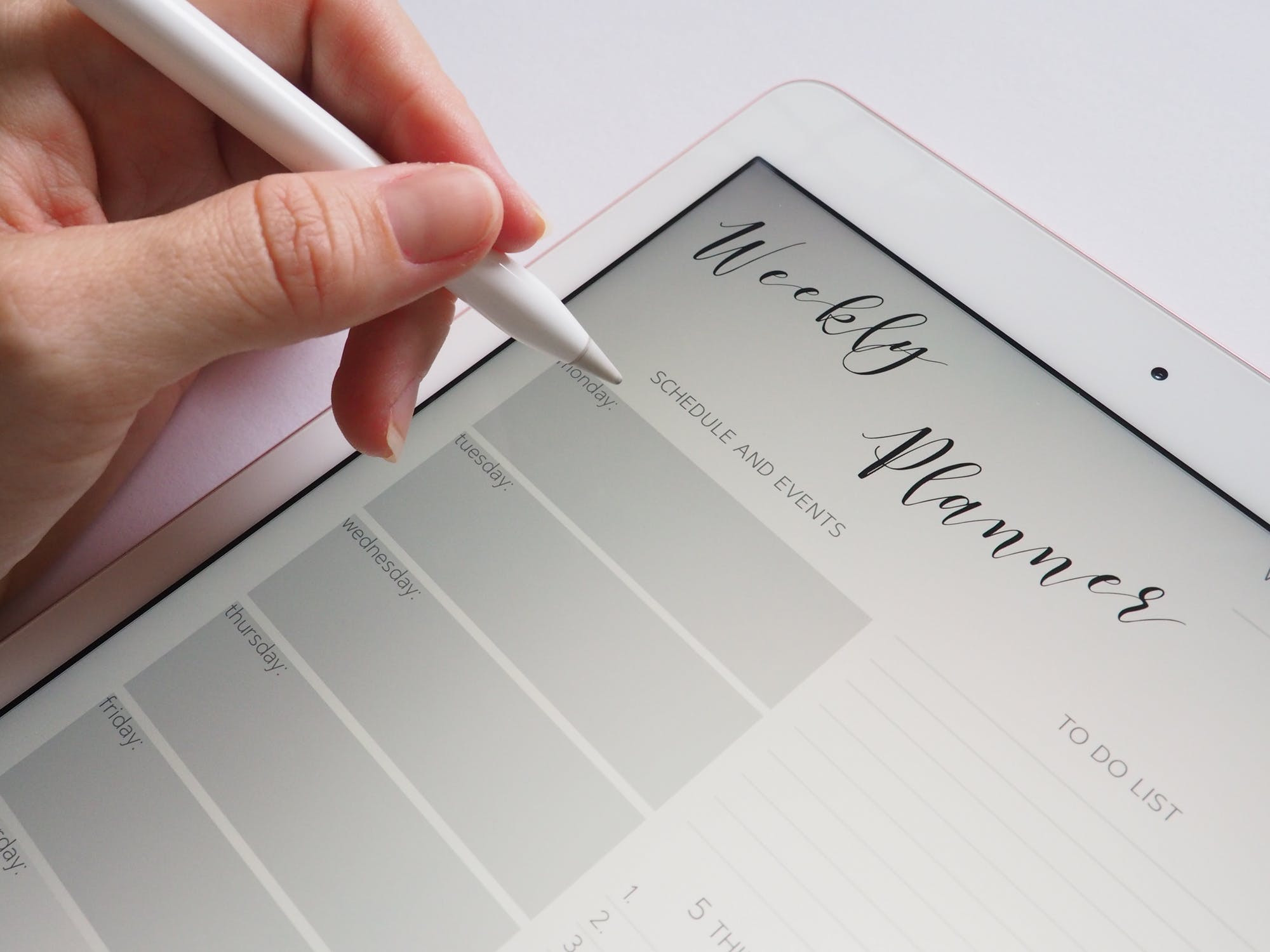 Whether every few days or every few weeks, meal planning is when you think about what you’ll be eating in advance, make a plan, and stick to it. Especially when raising a family, meal planning is essential. It helps you reduce waste, minimize your food budget, save time, and limit your stress. Figuring out a good system that works for you can take a few tries and can always be refined. Here are some strategies that will help optimize or make meal planning easier.
Read more...
Return To Top