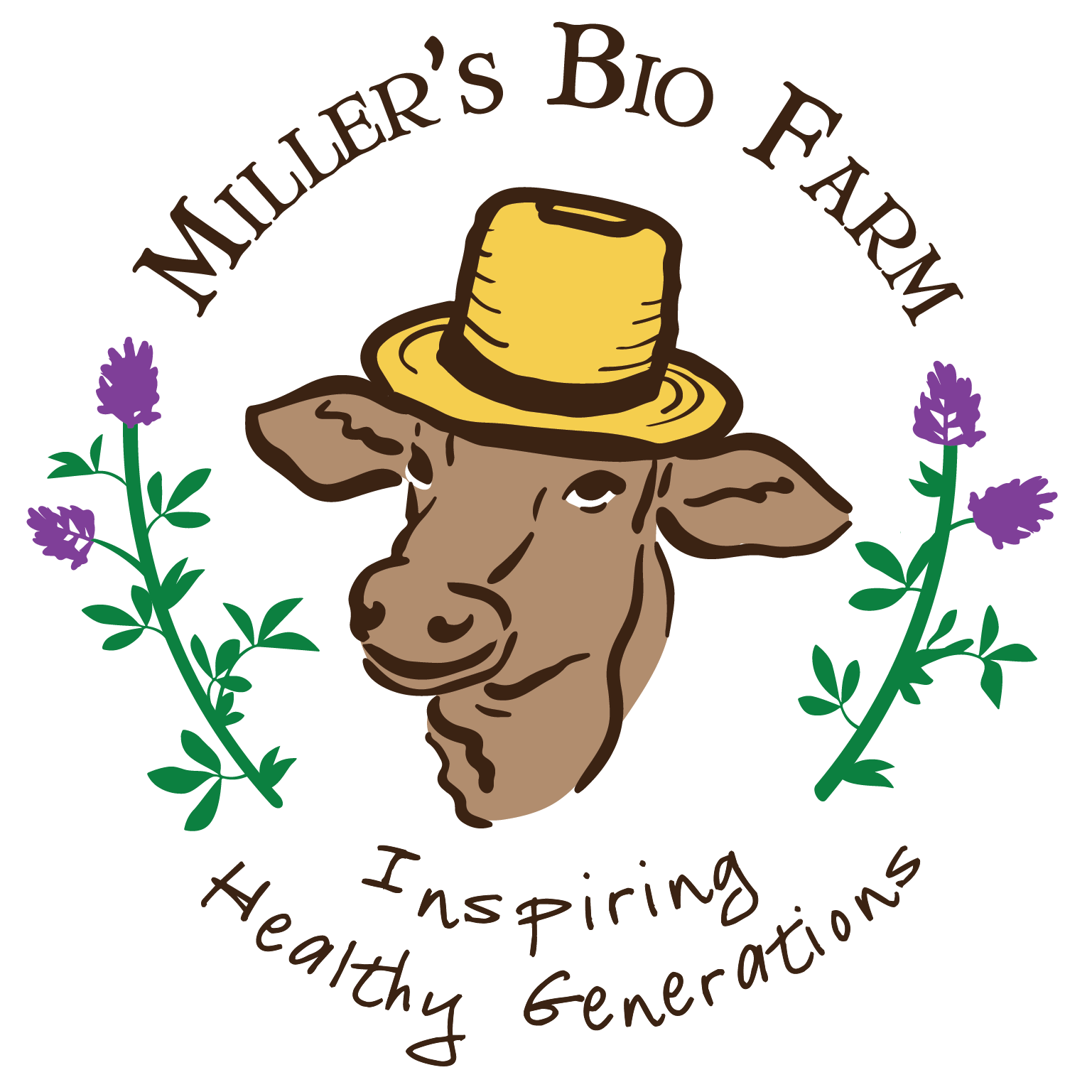 Unanswered Questions from the RB51 Situation

As you may already know, the farmer’s milk was found to be contaminated with RB51 in January 2019. Although the issue has been resolved, the farmer knows that there is still confusion around this issue. He lost a good amount of customers and still gets questions about RB51 every so often.

So, the goal of this week’s news is to go back in time. Let’s review what happened and answer some questions that may still be outstanding.

When the farmer found out that his milk contained RB51, it was scary. He had two goals: (1) Solve the problem; and (2) Protect the farm and his customers’ access to farm food.

The farmer quickly decided to work with the Real Food Consumer Coalition. They did an excellent job dealing with government agencies and did their best to keep customers informed with accurate information and to answer their questions. Many thanks to RFCC!

Looking back, the farmer does wish he did a better job with customer service. I relay his deepest apologies for that. Much was learned through this situation. If there ever is a crisis again, it will likely be handled differently so our customers feel safe and confident with their food choices.

Now on to the story and unanswered questions.

How common is it for a human to be infected with RB51? With brucellosis?

According to the CDC, there are three reported RB51 cases since August 2017, and there are 80-100 reported cases of natural brucellosis in humans each year.

Did anyone get sick with RB51 from drinking Miller’s Biodiversity Farm milk?

One of the farm’s customers became ill and went to the hospital. Once they disclosed they drank raw milk, they were tested for numerous blood borne pathogens. The RB51 test came back positive.

To date, this is the only positive RB51 test from someone who drank Miller’s Biodiversity Farm milk.

RB51 is specific to the brucellosis vaccine. Although rare, it is possible for a cow to shed RB51 in their milk.

How many cows on the farm had the brucellosis vaccine?

How many cows on the farm were shedding RB51?

Does the farmer vaccinate his cows?

No, the farmer does not vaccinate his cows.

So, how did the cows get the brucellosis vaccine?

Many years ago, the farmer was converting his herd to 100% A2 cows. He purchased these four cows from another farm that did vaccinate them for brucellosis.

Did the farmer know these cows received a brucellosis vaccine?

No, he did not. That information was unfortunately not disclosed to him during the purchase. The farmer he purchased them from was also not aware of any such vaccine.

How did the farmer find out that the farm’s milk was contaminated with RB51?

When the RB51 human test came back positive, the customer let the farmer know. They also informed the NY State Department of Health and the CDC of the source of the milk. The farm was immediately put under quarantine.

Does the farmer’s milk still have RB51 in it?

No, absolutely not. The quarantine would not have been lifted is there was any chance of RB51 in the milk.

What happened to the four cows that received the brucellosis vaccine?

The one cow that was shedding was moved to a CDC testing facility. They are a bit stumped as to why she’s still shedding years after receiving the vaccine and would like to know more.

The three other cows that are not shedding are still on the farm. Their milk is not and will not be included in the bulk milk. The farmer is looking to relocate them to a conventional farm, but this will take some time.

What actions have been taken to prevent a situation like this again?

First, the farmer will never buy cows without requesting all records including all veterinarians and vaccine records.

The farmer is now a certified raw milk producer by the Pennsylvania Department of Agriculture. They will test his milk twice a year for numerous pathogens. They also require a licensed veterinarian to do yearly brucellosis tests for every cow.

The farmer also tests every batch of milk on site. These tests are for general bacteria count and help him diagnose and solve problems quickly.

And, of course, the farmer keeps his facilities and equipment spotless. This helps significantly in keeping the cows healthy and the milk safe.

You can learn more about the farmer’s raw milk safety practices here.

If you still have any outstanding questions, please let us know. Happy to help!

Why you should eat A2 cheese 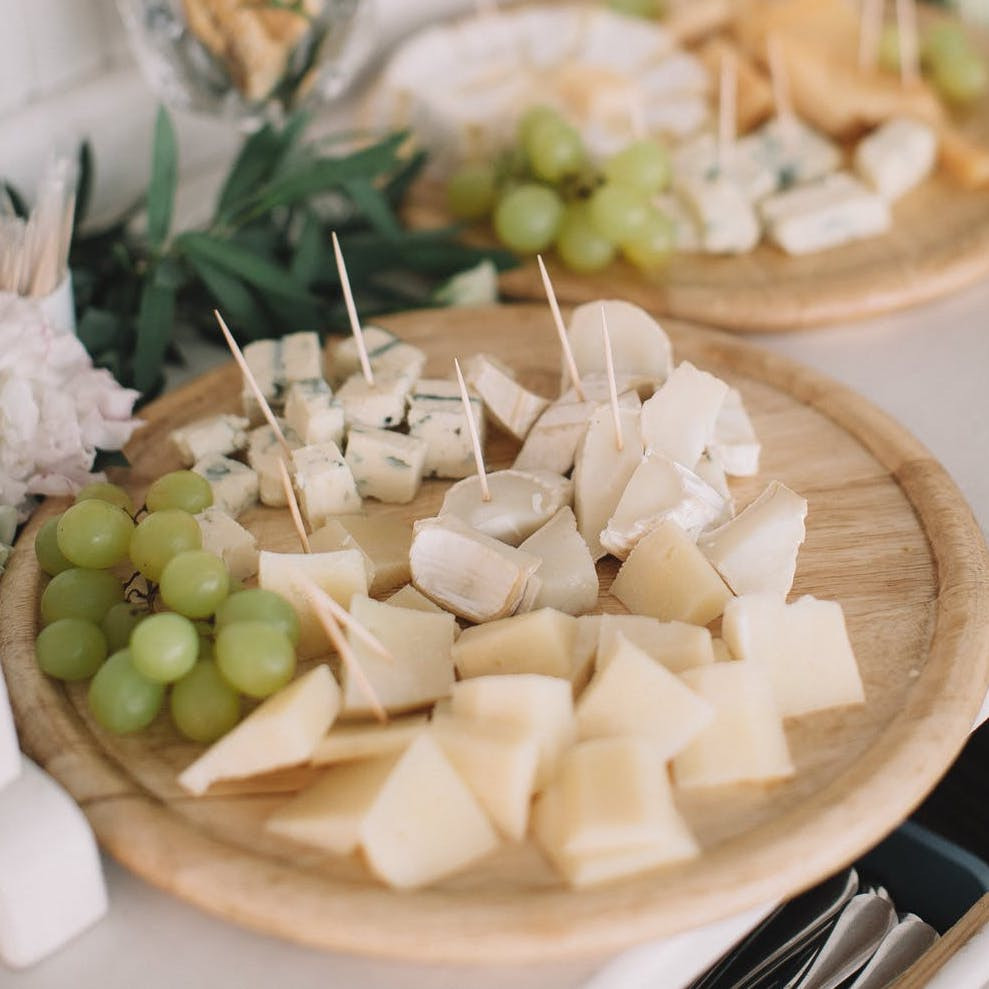 Five reasons why the farmer’s food is remarkably priced 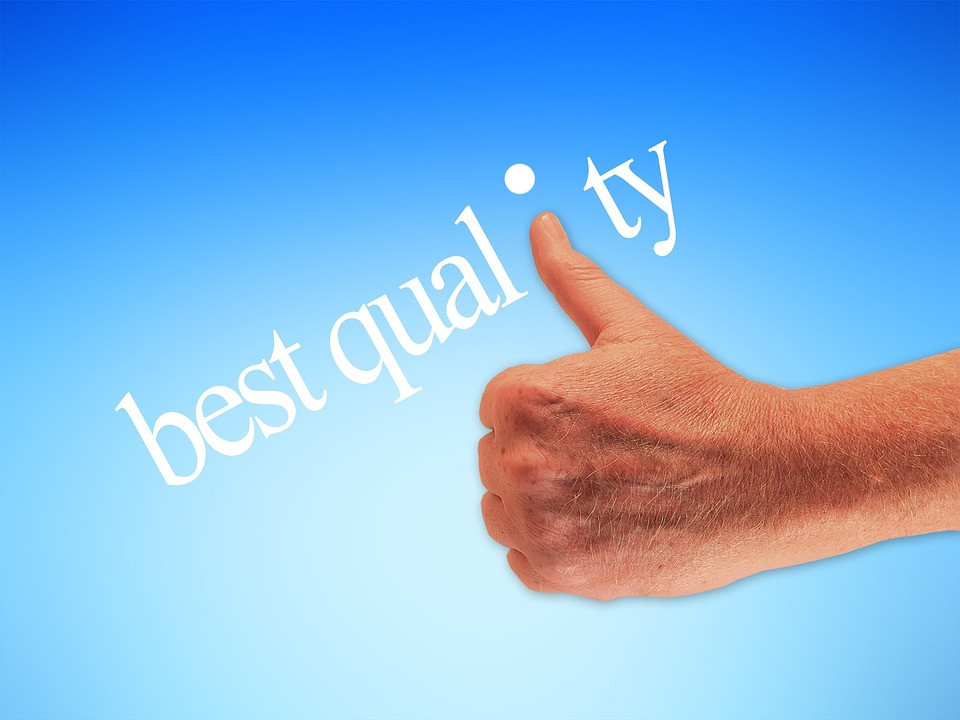 Call to action - How to give the farmer a high five 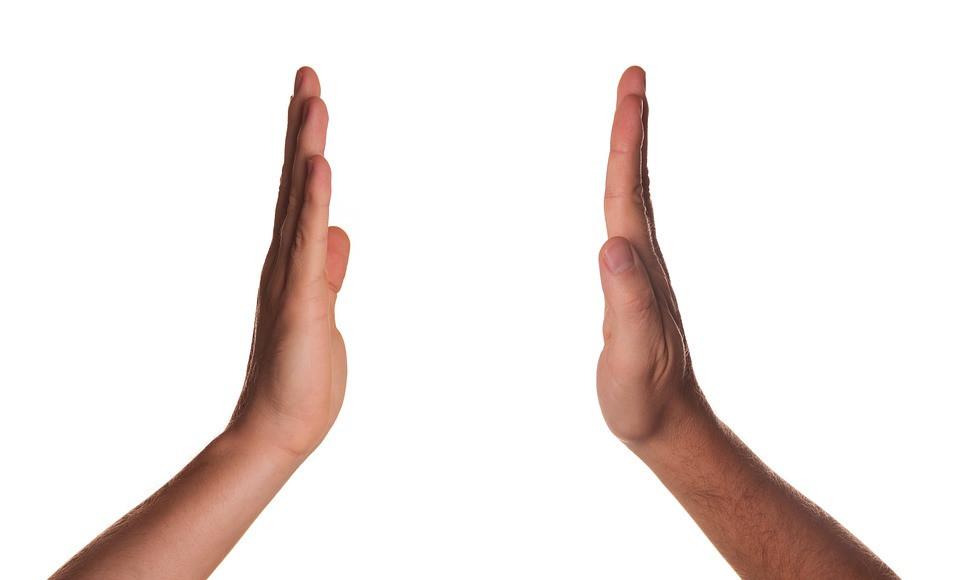